Bauhaus: the definitive reference work in a revised and updated edition. This book is made in collaboration with the Bauhaus-Archiv/Museum, the world’s largest collection on the history of the Bauhaus. Celebrating 100 years of Bauhaus.

The State Bauhaus was founded by Walter Gropius as a school of arts in Weimar in 1919. As the Bauhaus was a combination of crafts and arts, its nature and concept was regarded as something completely new back then. Today, the historical Bauhaus is the most influential educational establishment in the fields of architecture, art and design. The Bauhaus existed from 1919 to 1933 and today the world considers it to be the home of the avant-guard of classical modern style in all fields of liberal and applied arts. The resonance of the Bauhaus can still be felt today, essentially characterizing the image of German design abroad.

In March 1919, Walter Gropius became the head of the Weimar Academy of Fine Arts, which he united with the former School of Arts and Crafts to establish the State Bauhaus Weimar. In addition to architecture and painting, the corresponding Bauhaus Movement also included dancing, the theater and photography. Today, as in the past, Bauhaus stands for a pursuit of a radical modernization of arts. Moreover, the Bauhaus has roots in German expressionism, as the photographer L. Moholy-Nagy and artists such as Lyonel Feininger, Oskar Schlemmer, Wassily Kandinsky and Paul Klee were involved in the Bauhaus.

A new way of thinking is born, which spreads across Europe and America in no time. Even today, the functionalist way and the love of the aesthetics of large areas and sharp geometries still shape the design of art and industry. While all of Europe was under the destructive influence of the Third Reich and the Second World War, America, on the other side, experienced its golden age. Since the beginning of the 20th century, no other style in architecture and design has influenced the modern style like the Bauhaus style has – both the classical modern style and the avant-garde. And the resonance is still present today, continuing to inspire architects and designers worldwide to fill the Bauhaus credo of "less is more" with new life.

Since the beginning of the 20th century, no other style in architecture and design has influenced the modern style like the Bauhaus style has – both the classical modern style and the avant-garde. And the resonance is still present today, continuing to inspire architects and designers worldwide to fill the Bauhaus credo of “less is more” with new life. Meanwhile, a constantly growing Social Media Community has established itself around the globe – referred to as Bauhaus Design Community – which is directed at the further development of the distinctly material style of architecture and design.

About the Bauhaus Movement

Celebrate the 100th anniversary of Walter Gropius’ Bauhaus with this lively, wide-ranging documentary exploring the history, present and future of the utopian design and architecture school and communal social movement around the world. 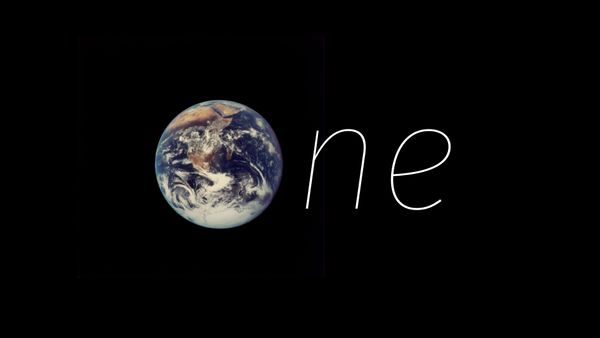 We are the medium. We are the message. We are the interface. We are a creative, collaborative, self-organizing learning community. We are exploring how we imagine, design, and build the future together. We are the builders collective. 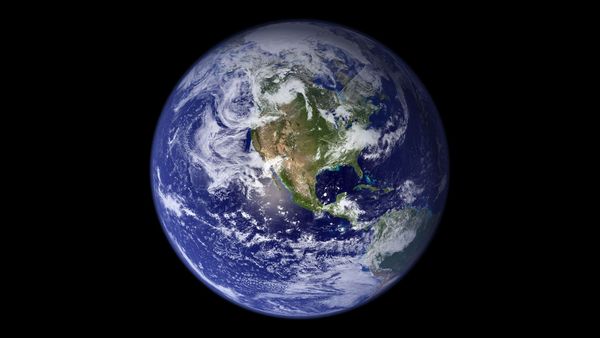 My goal for the project would be to document the emerging community as a means to better research and understand how a model for metaphysical gravity could replace the existing model of hierarchical dominance. 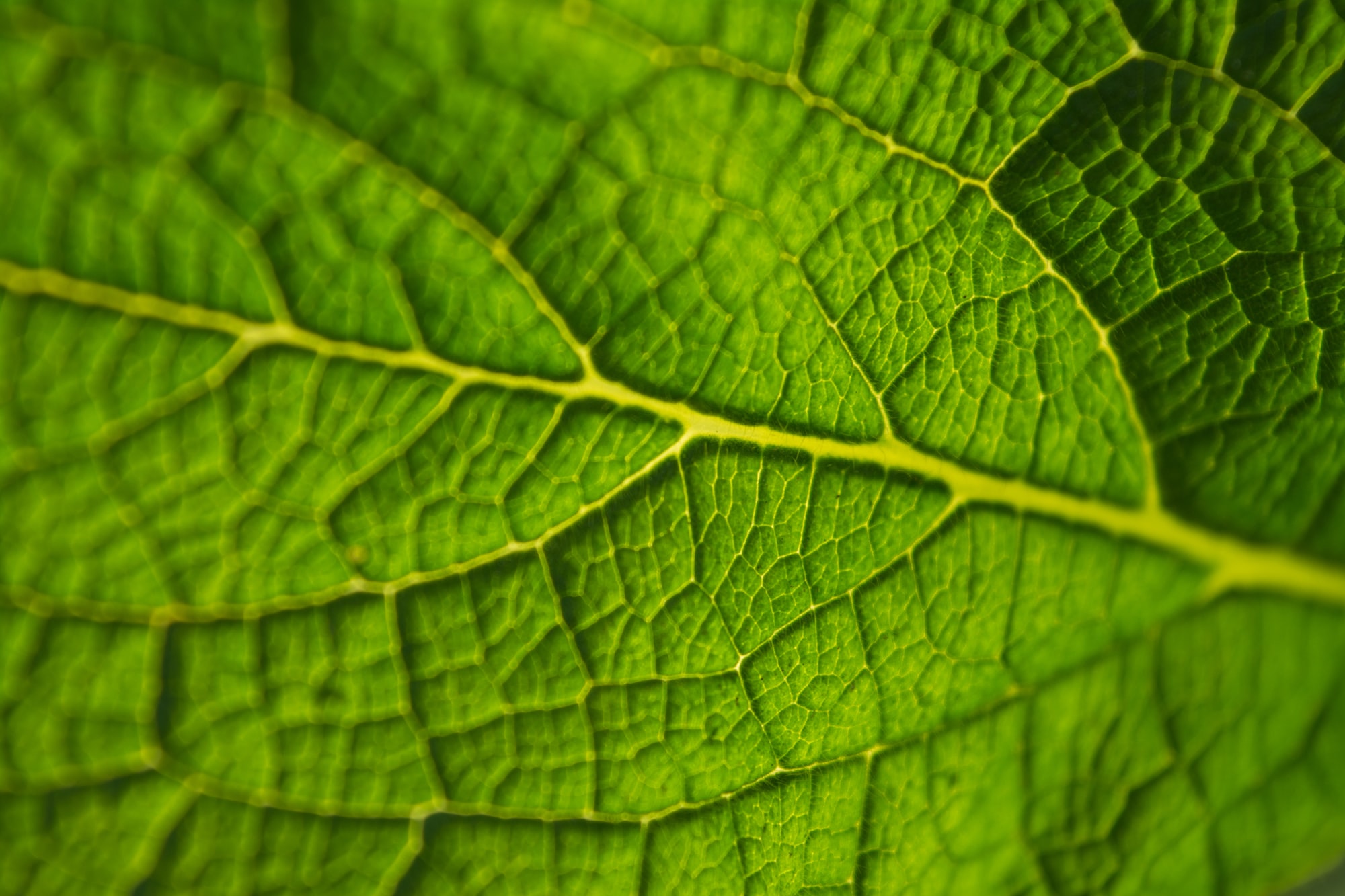 How do we define the different elements of the social system to be designed through the lens of our core values? In a holobiont, we are a host to multiple symbiotic biological communities that require the equilibrium of the relationships of the individuals for the health of the whole.